A good deed helps those in need...

A call from a local resident of the town of Ajloun alerted the RSCN to a situation in Ajloun. A man was keeping and raising a number of wild animals in his house. In fact the authorities have been tracking this particular individual for a number of years, however with no success.

The RSCN jumped into action, alerting their partners at the Environmental Police and Al Ma'wa for nature and Wildlife as to the situation. A search warrant in hand members of the wildlife enforcement unit at the RSCN and the police headed to Ajloun.

On searching the house they found what they were looking for and were finally able to catch this particular person 'red-handed'. A sub-adult striped hyena was found in a filth covered cage. There were also sacks with 331 greek Tortoises piled in them, a Chukar and a small deer (no more than a few weeks old).

As the police tended to the man in question the RSCN loaded the animals into the transport vehicles and headed to the New Hope Centre of Al Ma'wa.

Dr. Zain and her team were ready for the animals and after an initial medical assessment the animals were released into their enclosures to start their rehabilitation.

The worst case was the young Hyena. It was obvious that this pup had been kept in the cage for the better part of its life. The front left paw was bent backwards and the hyena was unable to extend the leg to have free range of movement. There was also a heavy metal chain around it's neck which Dr. Zain managed to remove. We await a further more in depth assessment of the young pup once it has settled a little. 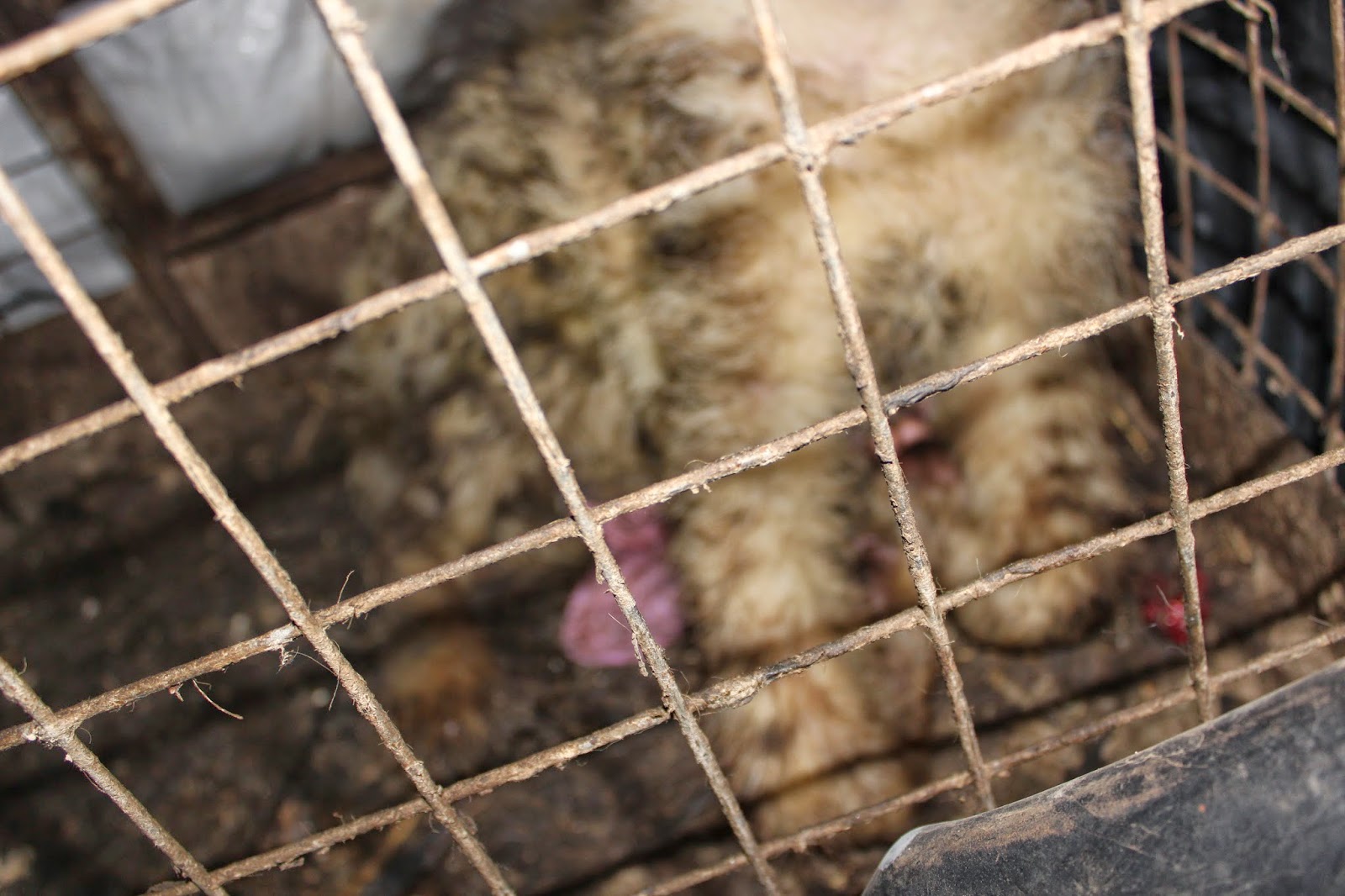 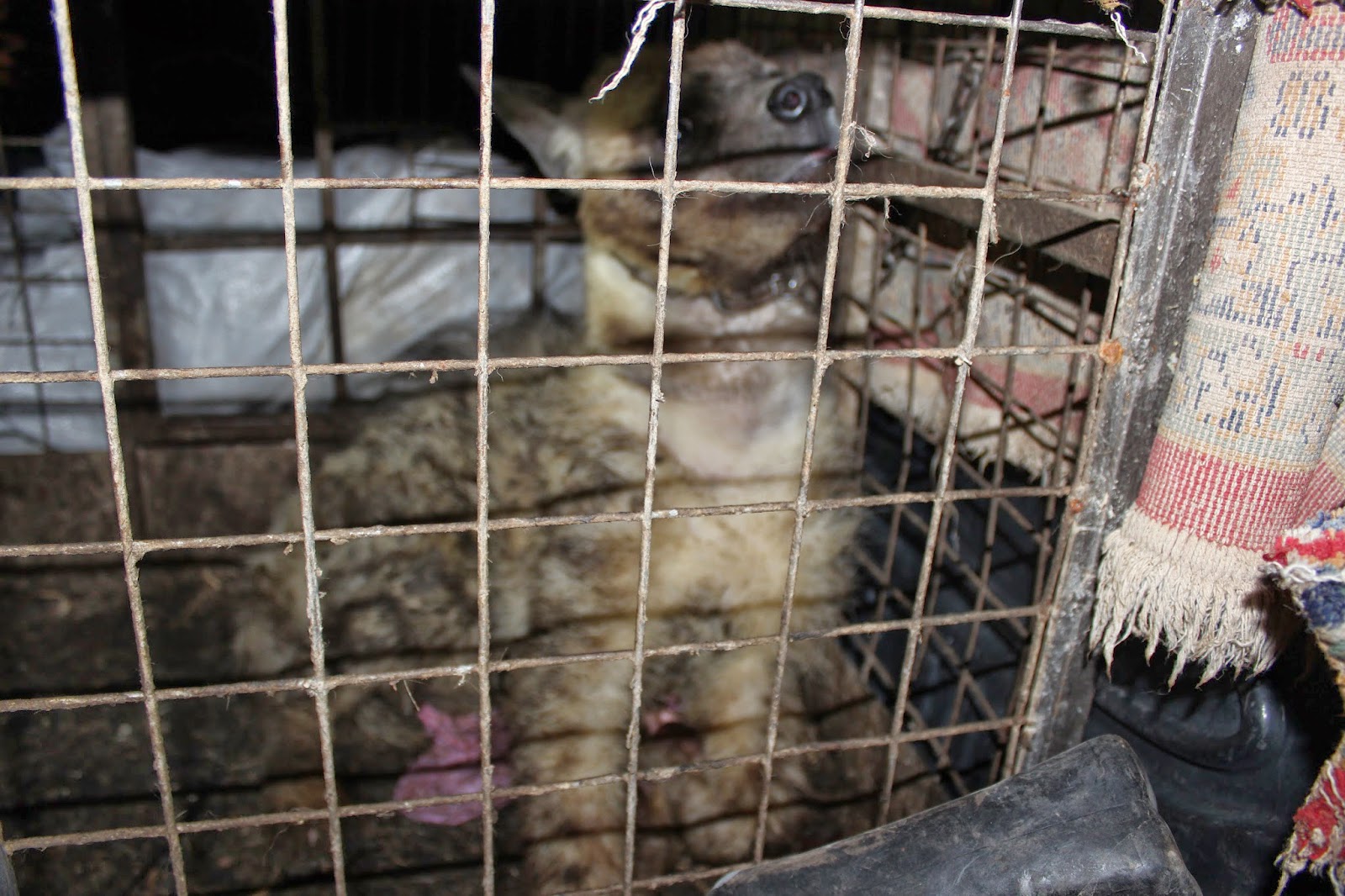 The tortoises were also in a terrible state. It is hard to assess how long they had been kept in the sacks and many of them had died by the time they reached NHC. The team are busy assessing each and everyone of them which is no small task.


The young deer was, thankfully in good condition, although slightly disorientated and stressed. She has settled in well and we look forward to watching her grow. The Chukar arrived in a cardboard box, but is also in an acceptable condition. We look forward to being able to release her very soon. 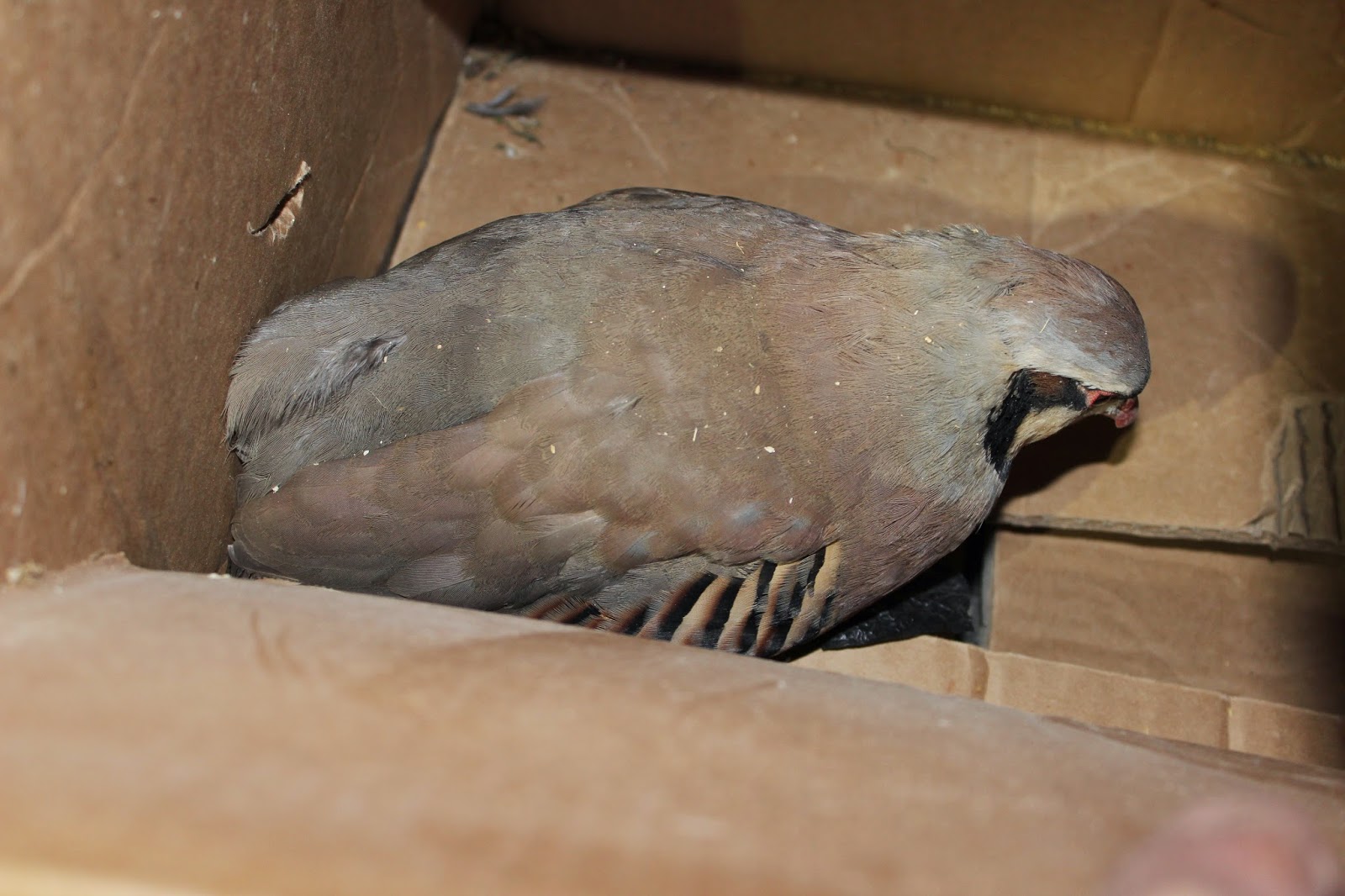 The man who had held these animals illegally was arrested and will be going to court. We await the verdict. We are fortunate in Jordan that there are people who are willing to do the right thing by the law and that we have effective teams who are able to take action and enforce the law. Working together in true partnerships, nothing is impossible...

Posted by Princess Alia Foundation at 10:14